On Wednesday, December 6, Smoke Signal journalists conducted “Man on the Street” interviews with San Francisco residents and tourists about the Federal Communication Commission’s (FCC) proposed repeal of net neutrality. Net neutrality requires internet providers to treat all data on the Internet equally, without discrimination in regards to content and charging additional fees for access. Along with gathering data, journalists asked: How do you feel about the FCC’s actions, and what impact do you think those actions will have in the long run? Read on to see what people had to say prior to the recent FCC decision. Last names have been omitted for the privacy of interviewees. 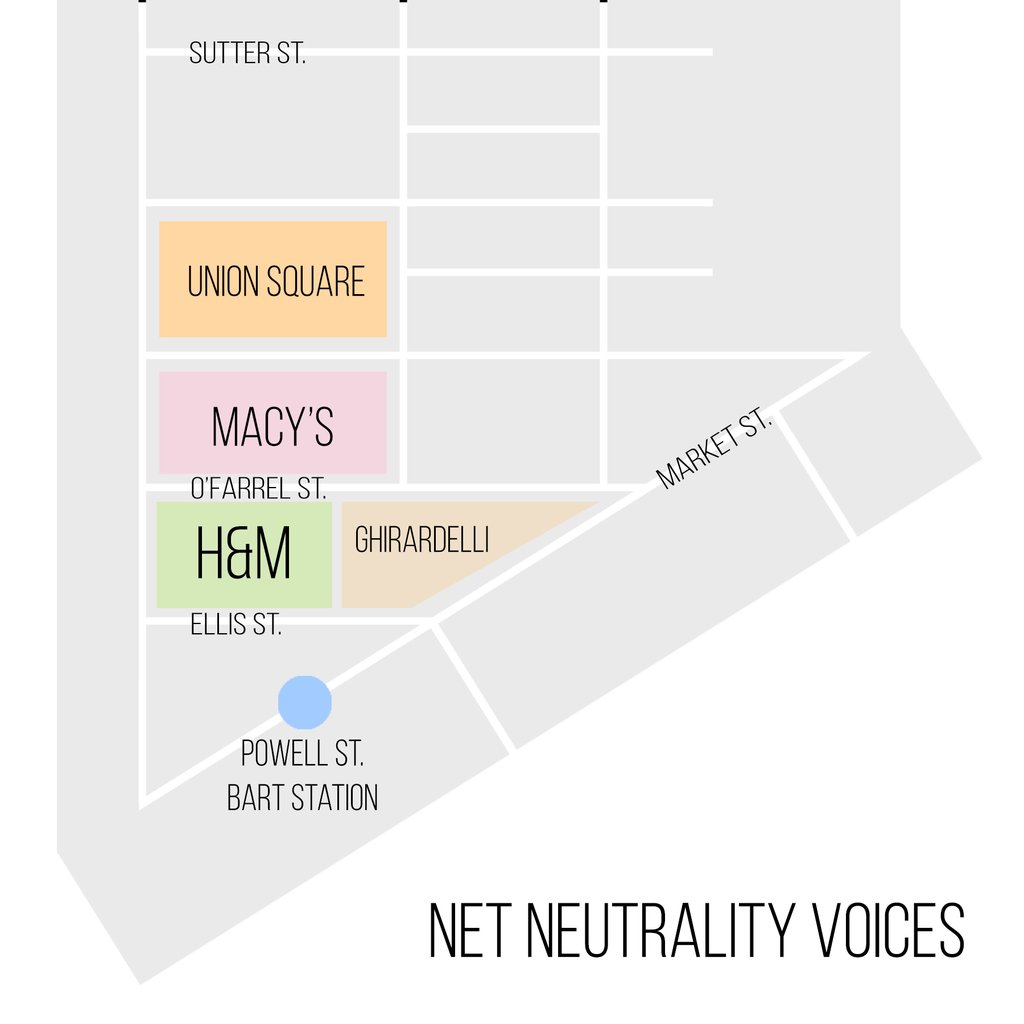 Eight days later, the FCC greenlighted the dismantling of net neutrality rules. The vote was 3-2 and fiercely partisan.