Class of 2018
With two returning members, the Class of 2018 officer team, consisting of President Sanil Chawla, Vice President Jasmine Syu, Secretary Abhinav Gopal, and Treasurer Angela Lu, is primed to lead a successful final year at MSJ. The group is determined to make their final Homecoming magnificent, building off previous successes for a grand finale in the fall. In addition, the class hopes to work with the Class of 2019 to ensure a separate Prom for their senior year. Overall, the team looks forward to working together to make their class’s last year memorable. 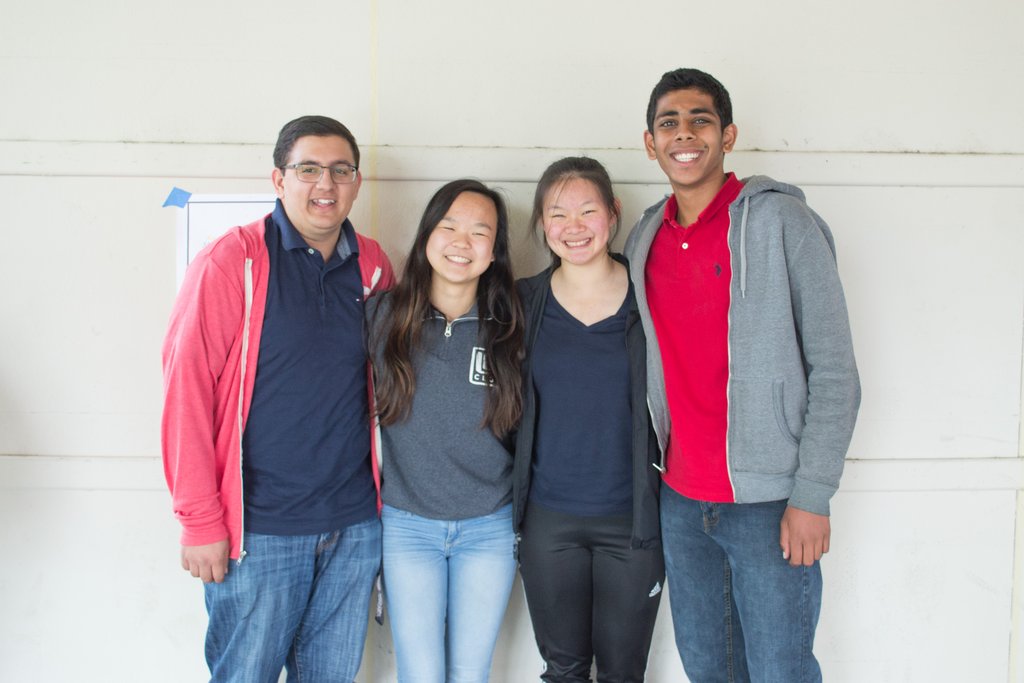 Class of 2019
All previous members of Class of 2019’s sophomore officer team have returned to serve as junior class officers in the coming year, with the addition of a new co-secretary position. The team consists of President Flora Chang, Vice President Winnie Xu, Co-Secretaries Annie Meng and Emily Zhang, and Treasurer Benjamin Lam. Throughout the next year, the officers hope to increase class spirit, promote unity, and raise funds through different events and sponsorships. Officers will be utilizing the class website, email system, and class Facebook group to improve communication. Each member looks forward to hearing about the class’s concerns and ideas.

For the first time in MSJ history, two secretaries will be serving as part of a five-member officer team. After the broadcasted results named Annie Meng as class secretary on March 30, a recount took place later that week and L2 Activities Director Ben Breazeale announced Emily Zhang as secretary through Loopmail on April 3. The mix-up greatly confused and dismayed Class of 2019 students, leading to a rally for a re-vote. Due to the original vote totals being so close, both candidates ultimately agreed to serving as co-secretaries on April 5. 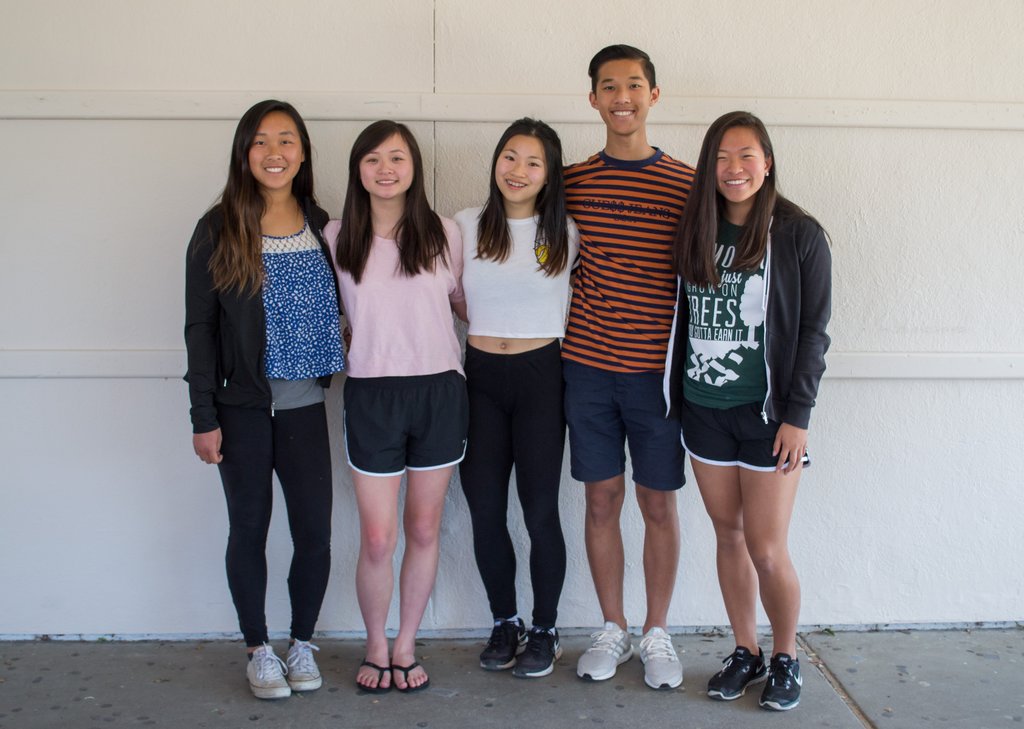 Class of 2020
The 2017-18 Class of 2020 officer team, comprised of President Samrat Ghosh, Vice President Lucas Chang, Secretary Janet Cui, and Treasurer Alan Yao, is looking forward to a successful year through increased fundraising, inclusiveness, and class spirit. They plan on bringing their class closer together, improving Homecoming participation, and raising communication between officers and the student body, for which they have already created a website. They will also host class bonding events and improve upon their class apparel for more class unity. Though none of the class officers are returning officers, they are looking forward to making positive changes together for their class. 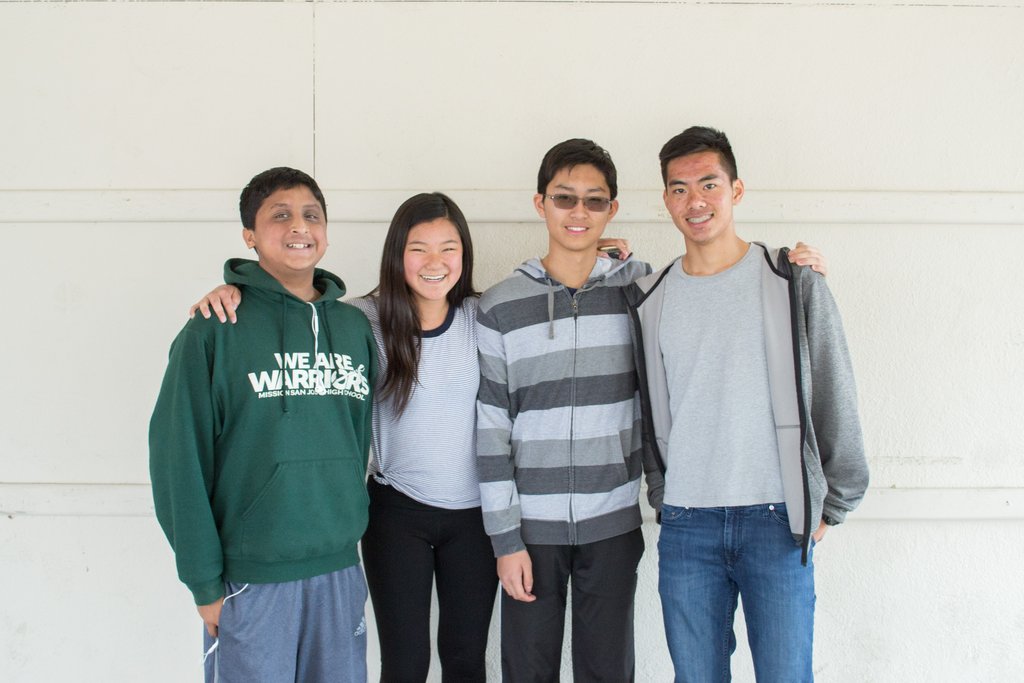